Get fresh music recommendations delivered to your inbox every Friday.
We've updated our Terms of Use. You can review the changes here.

Night of the Living Dead 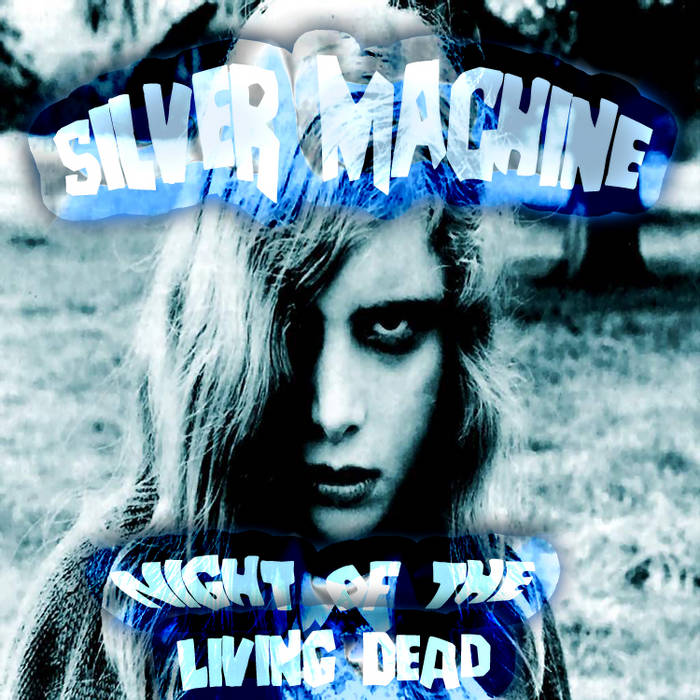 This album is an anthology of music written for George Romero's Night of the Living Dead by Asheville space-rock band, Silver Machine. Rather than presenting you with a mere collection of songs used in the film score, these tracks have been custom-mixed for a unique listening experience. Much of the material on this album expands on themes that were vaguely touched upon in the film, and likewise, the film contains additional material that was not used on the album. It is our pleasure to present these both to you, in one easy download.

Silver Machine is a space rock band from Asheville, NC. They left planet Earth in June of 2011 and have been beaming back audio transmissions of their galactic journey ever since.